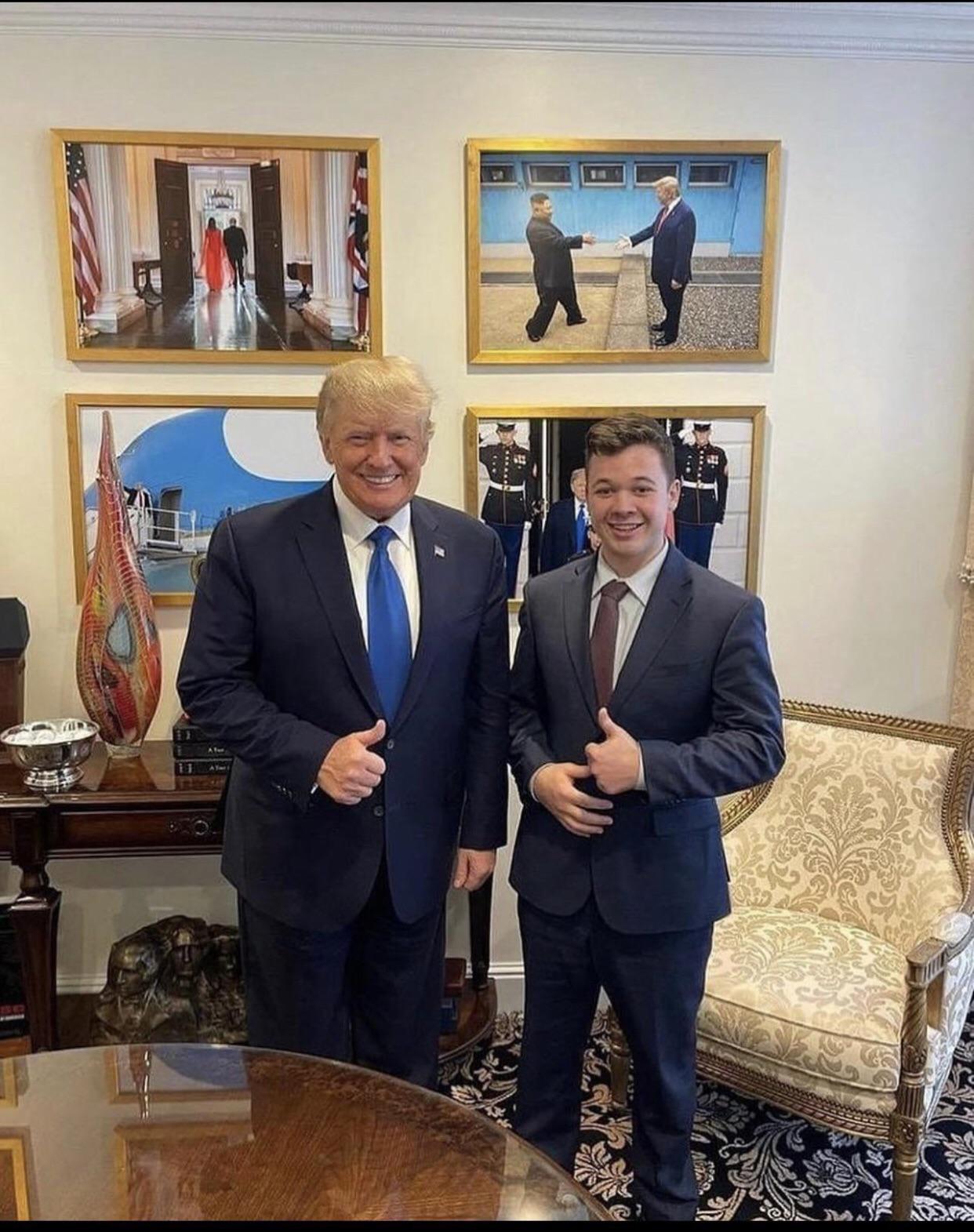 White men are people too
replied 61d
I dunno, he should be allowed to do whatever he wants as a 18yo, who did nothing wrong, and probably some parts of the masses are crazy no matter what, but is this meeting "wise"?

White men are people too
replied 61d
Some have deeply rooted Trump derangement syndrome, and now it is mixed once again with "white supremacy mass killer who is still at large" (something to fear).
1