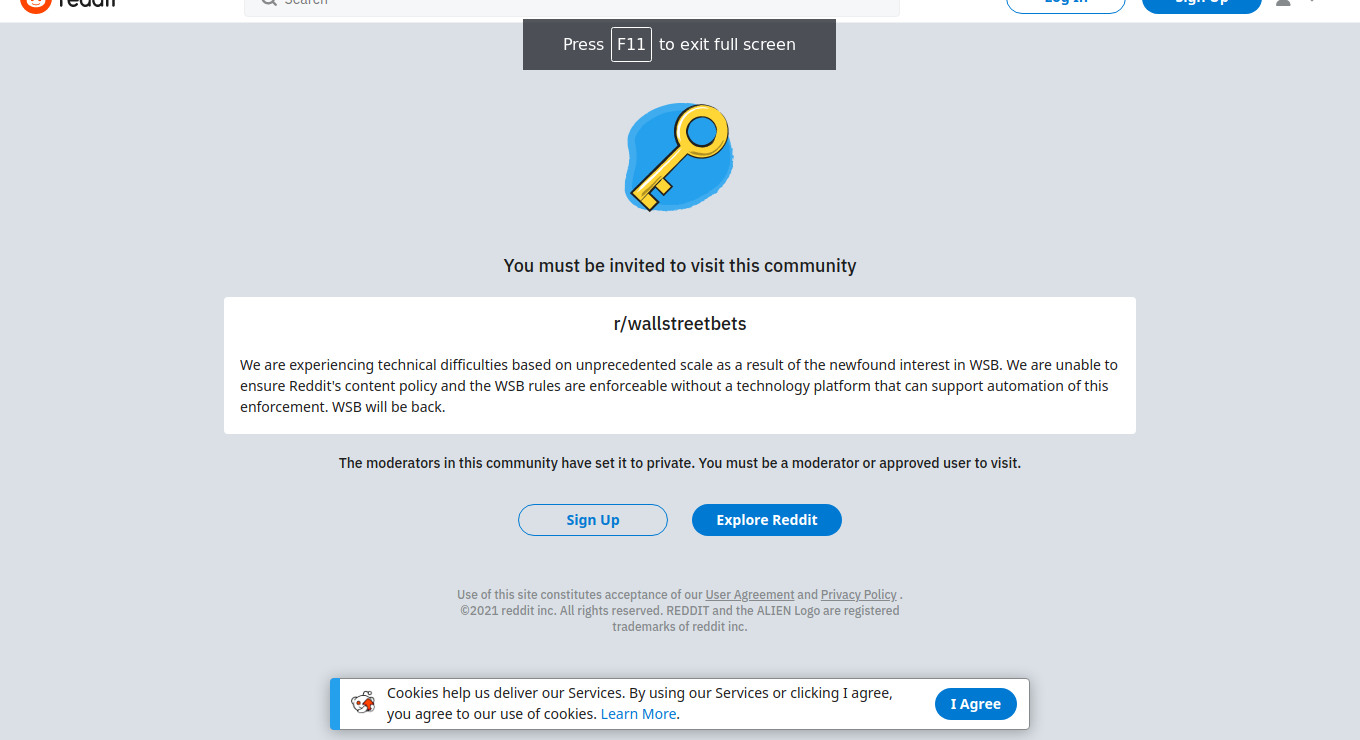 GiggleStick
replied 741d
I heard AOC is upset about it too. That's really funny. Sounds like she got some new donors & she's taking orders.
1 1,000

GiggleStick
replied 740d
Apparently, I was misunderstanding what AOC was upset about, & she was actually on the side of the regular folks in this case, not the hedge funds. I stand corrected.
1 1,999

TaiwanNumbaWan
replied 740d
I created a WSB topic in memo.cash, i think if i try to advertise that in their subreddit I will probably get banned lol

TaiwanNumbaWan
replied 741d
I created a WSB topic here, trying shut that down.
Its not socialists - its the institutions that have always been market manipulating angry and a subreddit for making memes